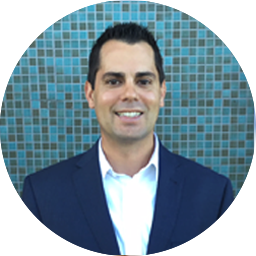 Dr. Bryan Schmied was born and raised in Tampa, Florida. In his youth, he grew up in Apollo Beach where he enjoyed spending time on the water including boating, fishing, water sports and scuba diving. Dr. Schmied loves athletics with his passion being soccer and football but most of all loves spending time with his family and friends. Dr. Schmied married his high school sweetheart Arica, and they are proud parents of 3 beautiful girls.

Dr. Schmied graduated from the University of South Florida in 2006 with a bachelor’s in Biomedical Sciences before pursuing his Doctorate at Palmer College of Chiropractic and graduated in 2009. He worked as a Chiropractic Associate in Jupiter, Florida before moving back to Tampa to open his own practice. As a Chiropractor, Dr. Schmied completely invests himself into his patients and strives to provide them with best care available.

Dr. Joseph Engleman is a native of New Jersey where he grew up an avid baseball and football fan. During his high school years, he developed a passion for resistance training and weight loss that inspired him to pursue a degree in Kinesiology/ Exercise and Sport Science at Temple University in Philadelphia, PA.

During his time at Temple, Joseph started powerlifting and bodybuilding while having the opportunity to study under Sports Science industry leaders in Drs Mike Israetel and James Hoffmann of Renaissance Periodization where he learned the principles that govern training and nutrition. Joseph has used this knowledge along with his minor in Spanish to work with the D1 athletes at Temple while also helping people of all ages reach their fat loss, muscle gaining, and weight lifting goals.

After graduating from Temple, Joseph went to Palmer College of Chiropractic in Port Orange, FL where he began to learn and put into practice principles of rehabilitation. During his time at Palmer College, Joseph was nominated the Chiropractic Teaching Assistant to his clinic module for 2 consecutive semesters while also being recognized as Intern of the Month.
Joseph now resides in Tampa, FL where he enjoys training for powerlifting and bodybuilding, watching football, exploring the local area, and taking advantage of the location’s proximity to the coast. 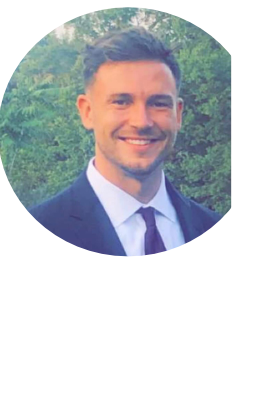 Dr. Elizabeth Echevarria is a graduate from Palmer College of Chiropractic. She was a double major in Biomedical Science and Economics from The University of South Florida. She is also fluent in Spanish and English. Dr. Echevarria has over 7 years of post surgical rehabilitation experience specializing on the knee and shoulder.